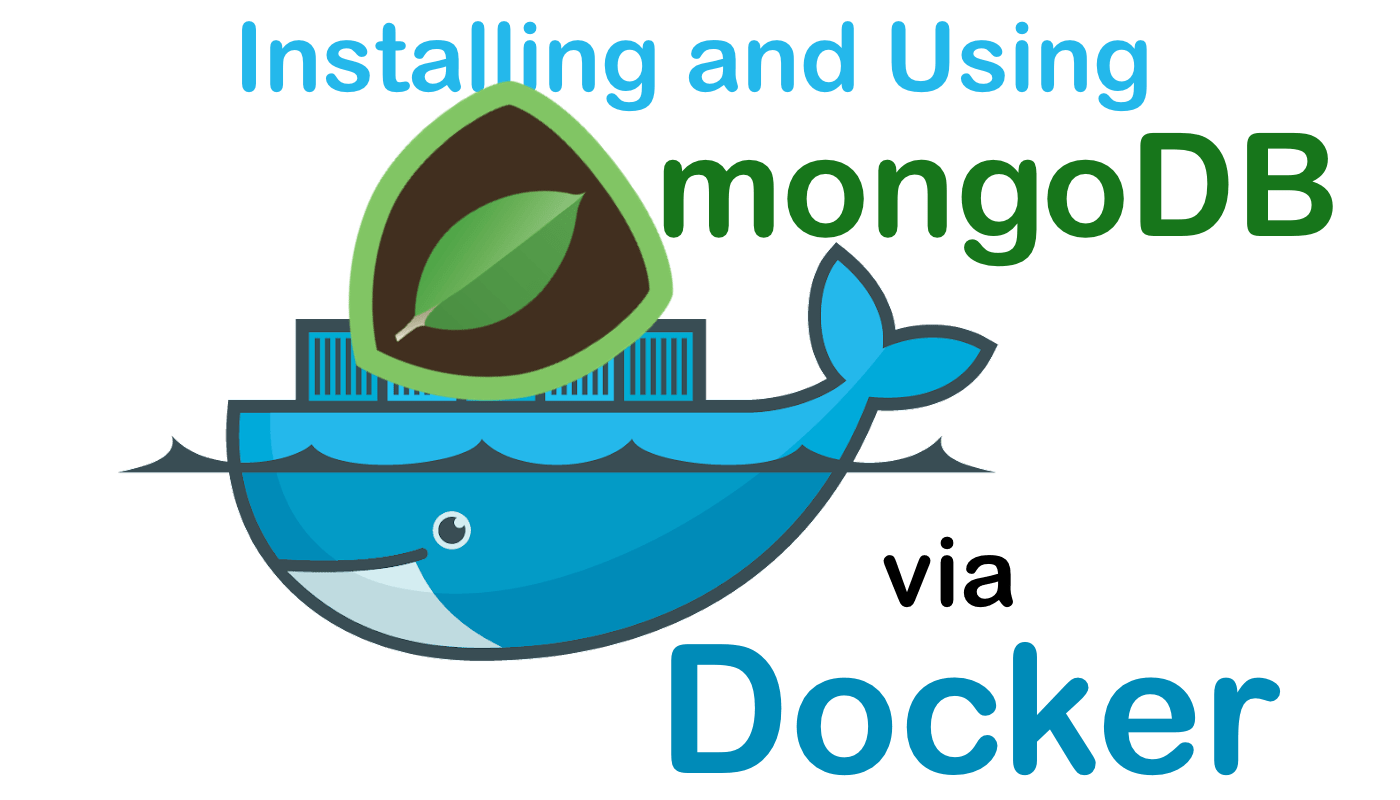 MongoDB is a free and open-source cross-platform document-oriented database program. Classified as a NoSQL database program, MongoDB uses JSON-like documents with schemata. MongoDB is developed by MongoDB Inc. and is published under a combination of the Server Side Public License and the Apache License.

MongoDB is well recognized by developers and it ranks in 1st place amongst NoSQL databases, according to the Stackoverflow Developer Survey 2022.

The flagship of MongoDB is the MongoDB Atlas, a PaaS-based, multi-cloud developer data platform. However, here we are going to deal with MongoDB’s Community Server Edition, a good option for your development experiments with MongoDB.

Below, you will see how easy and fast is to set up a Docker working environment for your MongoDB development projects. And, of course, we are going to use the latest official MongoDB repos at DockerHub.

Before pulling the image, it is worth taking a look at the DockerHub. Find the official MongoDB docker images at DockerHub here.

As you can see above, the most recent version available for a docker image is the 6.0.2 version, even the fact that the official MongoDB page, the latest version is the 6.0.1 (as it was when I was writing this post on Oct.1, 2022):

Before proceeding, I think, that it is worth visiting the official page Docker and MongoDB which offers quite detailed yet introductory information.

👉 Note: When you pull an image without specifying a tag name, Docker will try to pull the image tagged latest. in our case, this is about version 6.0.2.

The parameters used here are given to the following table:

After the container creation, you will see the container’s id and also you can check it via the docker ps command:

You can stop the container and start it again using standard docker commands, i.e.:

Running mongosh from within the container

MongoDB offers us a nice command line tool, the MongoDB Shell (mongosh). mongosh has replaced the Legacy mongo shell, it is included in the docker container implementations, and it is ready for use. According the official documentation:

“The MongoDB Shell, mongosh, is a fully functional JavaScript and Node.js 16.x REPL environment for interacting with MongoDB deployments. You can use the MongoDB Shell to test queries and operations directly with your database.”

👉 Note that the mongosh is also available as a standalone product and it can be downloaded and installed in your system (e.g. your host system). You can download it here, and you can find more info here on how to use it to connect to a MongoDB instance.

Below, I provide just a few examples of how to start using it from within the container. Note, that by default the mongosh is initially connected to the “test” database:

That’s it for now! You have a working MongoDB Docker container!

Note: You might also be interested in how one can use some rules to validate a MongoDB schema, so the following post of mine deals with this subject:

I hope you enjoyed it 👏 !
Thanks for reading and stay tuned!

We use cookies on our website to give you the most relevant experience by remembering your preferences and repeat visits. By clicking “Accept”, you consent to the use of ALL the cookies.
Cookie settingsACCEPT
Manage consent

This website uses cookies to improve your experience while you navigate through the website. Out of these, the cookies that are categorized as necessary are stored on your browser as they are essential for the working of basic functionalities of the website. We also use third-party cookies that help us analyze and understand how you use this website. These cookies will be stored in your browser only with your consent. You also have the option to opt-out of these cookies. But opting out of some of these cookies may affect your browsing experience.
Necessary Always Enabled
Necessary cookies are absolutely essential for the website to function properly. This category only includes cookies that ensures basic functionalities and security features of the website. These cookies do not store any personal information.
Non-necessary
Any cookies that may not be particularly necessary for the website to function and is used specifically to collect user personal data via analytics, ads, other embedded contents are termed as non-necessary cookies. It is mandatory to procure user consent prior to running these cookies on your website.
SAVE & ACCEPT